In this episode of “Bella In Your Business”, we are joined by David Pearsall, Vice President at Business Insurers of the Carolinas, which specializes in commercial insurance, including businesses providing pet services.  David joins Bella for the first of what will be many episodes dealing with insurance for those in the pet sitting industry. This episode focuses on the the 15 most common pet sitting insurance claims.

Bella asks the age old question of how to know when you should or should not put in a pet sitting insurance claim?

David discusses the factors insurance companies look at when deciding on writing or renewing your policy and how you can use those factors to make that call.  Though, he emphasizes that you should also keep in mind that what may appear to be a small claim may eventually turn out to be a big one. 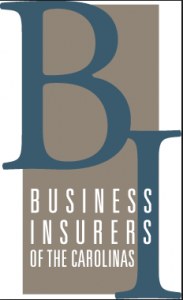 David kicks off the Top 15 by discussing the Top 5 most frequent pet sitting insurance claims (see below).  As part of it, he discusses the differences between Animal Care, Custody, and Control policies.

David also mentions that the contents of the client’s home are usually excluded from most general liability policies, but some policies, like the one offered by the association, may have endorsements covering that.

If you, your employee, or one of the animals in your care is attacked by a third-party animal, try to get the information about that animal’s owner.  More than likely, they will be liable for the incident.

There sure are a lot of pet sitting insurance claims!

Then, David covers the

He mentions how often people are injured when two dogs are fighting.  He stresses that you should NEVER try to get between two fighting dogs. It will more than likely end badly. He suggests using methods such as loud noises or water hoses to break it up.

Bites to children is big on the list as well. David recommends that you emphasize to your employees or independent contractors that it is their responsibility to keep other people, especially children, away from the dogs in their care as even the most well-tempered dog may bite if it is spooked or the child provokes it.

Another big claim on the list is property damage to clients’ homes.  David recommends sitters be cognizant of things like water faucets and running toilets.  He also suggests that sitters really know their cleaning supplies as there have been many claims related to sitters using a cleaner on a floor that ultimately ruins the finish.

He says the key thing is to get your employee taken care of and back to work as quickly as possible.   David says that if you or your employee has an accident or is injured, call the workman’s comp insurer as soon as possible!  The sooner they are involved the better your overall outcome is likely to be. He also suggests that you should have a relationship with a clinic where you send employees with non-life threatening emergencies as they are much less expensive and patients are often seen much more quickly there than in a hospital  emergency room. 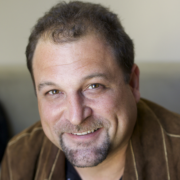 Episode 172: How To Build Trust In Your Pet Business On Social Media

Episode 48: Social Media & Faith In Your Business With Heather Heuman

Episode 184: Quality Over Quantity Of Your Social Media Content 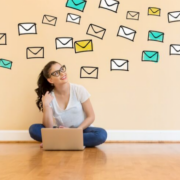 Episode 166: How To Use Email Marketing In Your Pet Sitting Business 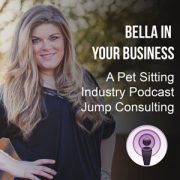 Episode 28: How To Pet Sit for Aggressive Dogs 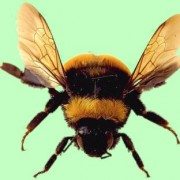 If the Bumble Bee Can Do It, You Can Too! 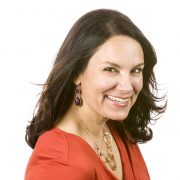 Episode 9: What A Lawyer Told A Pet Sitter About Her ICs

Episode 11: How To Do A #PetSitting Background Check Without Getting Sued