The pet sitting audit case studies were started because so much fur was flying around in pet sitting groups about what happens when a company gets audited.  I would get calls from people panicking that they were going through an audit and somehow wanted me to help them switch to employees. In many cases, I had never spoken to these pet sitters before and they found my contact information through the Employee Quick Start program on a google search.

As Julie and I complied the huge 18 Real Reasons Why You Should Switch Your Pet Sitting Independent Contractors To Employees it became so clear to me that I wanted to dive deeper into this matter and compile audit case studies from previous business owners who had been through the audit process. Six companies agreed to participate and I sent them all the same list of questions that they answered via email. I published the audit case studies results and it was clear that everyone’s situation was different.

The audit case studies highlighted were companies that were audited by the State and Federal Government (IRS) and they told a lot!

They were each uniquely different, but did have some common themes running through them. Here is an audit case studies recap of what we learned through these six amazing companies giving us the chance to go into their personal business life.

Keeping Great Records Will Help You. 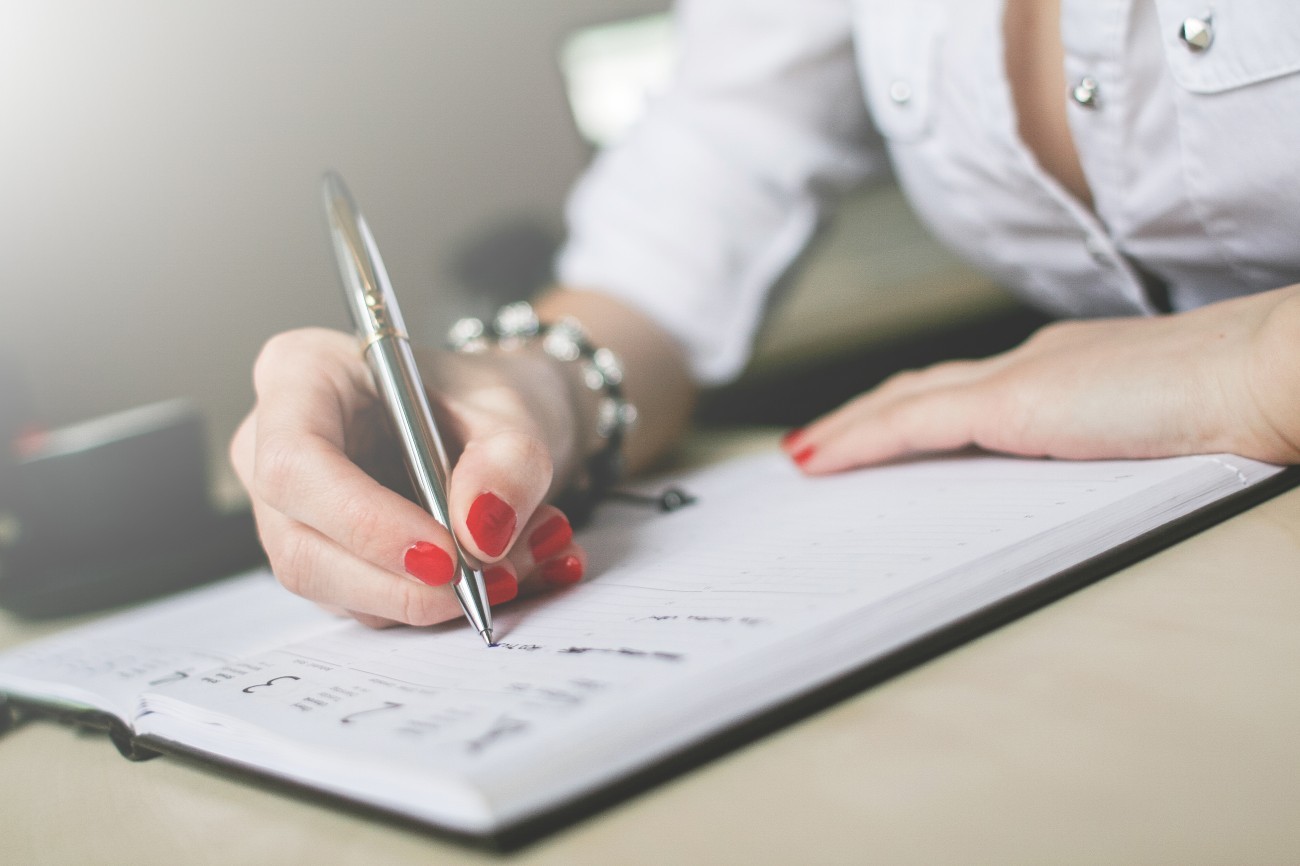 Although this doesn’t always happen.

A big part of the $25K cost that went to one company was because they didn’t have the records they needed. What added insult to injury was that her old bank was no longer in existence, and when she switched from one pet sitting software to Power Pet Sitter, she didn’t have the luxury of taking the records with her because the old company didn’t have a way to transfer it all out of their system. In addition to the penalties that were paid, a lot of time, stress, and money went into trying to get old copies of checks and piecing together everything. What a headache!

So I wondered: Do you keep meticulous records? Do you document every mile? Save every receipt? schedule? check cashed? It is a daunting task, but something that all these business owners learned is so important if they wanted to pass any audit again in the future.

My personal advice: If you don’t have a accounting or book keeping background, hire a book keeper to make sure everything is in order!

Example: Does your scheduling software revenue match your P&L statement or what was charged on credit card sales (if that is all that you accept?)?

Having A Team Will Ease The Process 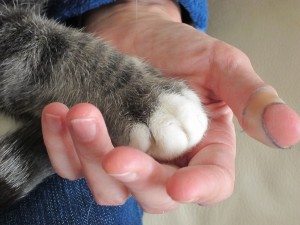 So many of the companies interviews attribute having a great team for helping get them through it. For instance, Dorinne mentioned that her CPA said, “Give me all your stuff, and let me handle it.”  Dorinne paid her CPA fee and let it go. Many of the other companies had scheduling software to keep them all up to date and in line with record keeping. If you were faced with an audit today, do you have a team that would back you up?

In another situation, your team is the one who advises you. An easy example is the question of how money flows? One company was found guilty because they collected the money from clients and then paid their independent contractors. Would a lawyer or accountant have advised the same? The IRS test clearly states how the money should flow. It was actually in the 18 Reasons blog listed above!  Having a team to advise you on every stage of your business not only provides peace of mind, but a necessity.

Being Audited Doesn’t Mean The Company Is “Bad”

Somewhere along the line, the word ‘audit’ gave the business owner a bad rep. It was as if they did something wrong at school and now they were in trouble with the principal. Even Mary Anne mentioned “People think audits are a bad thing.” That isn’t necessarily the case. They are a headache and stressful. You are holding your breath hoping that the subjective auditor believes that you did everything correct. It is a lot of hoops to jump through and sometimes could take a lot of time, money, and energy. As some of our participants mentioned, it isn’t a question of IF it is a question of WHEN. Many pet sitting companies have been audited.

I hope these all helped shed some light on the truth of what happens when pet sitters are audited. If you have been audited and would like to be added to our case study, I would love to have you and I know other pet sitters would love to learn from your experience.  Just contact me and let me know you are interested and I can send you over the questions.

In short, a great team and records really will make all the difference in the world!

Can I Be Sued For Doing My Own Pet Sitting Background Checks On Staff?