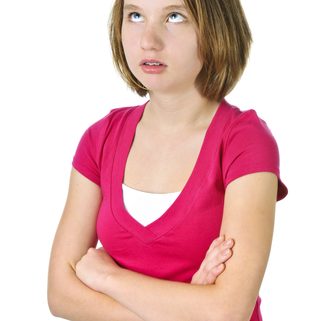 When an employee breaks the rules of your pet sitting company, most business owners go to Facebook for advice on what to do. They are frustrated because they feel their pet sitting employees should have known better. Or, they simply don’t like conflict. They don’t want to be the “bad guy” and they aren’t sure how to stand up for their business while being an effective leader. However, after you get them to understand and agree you can build off of the training you already established with them. Here is what I mean: 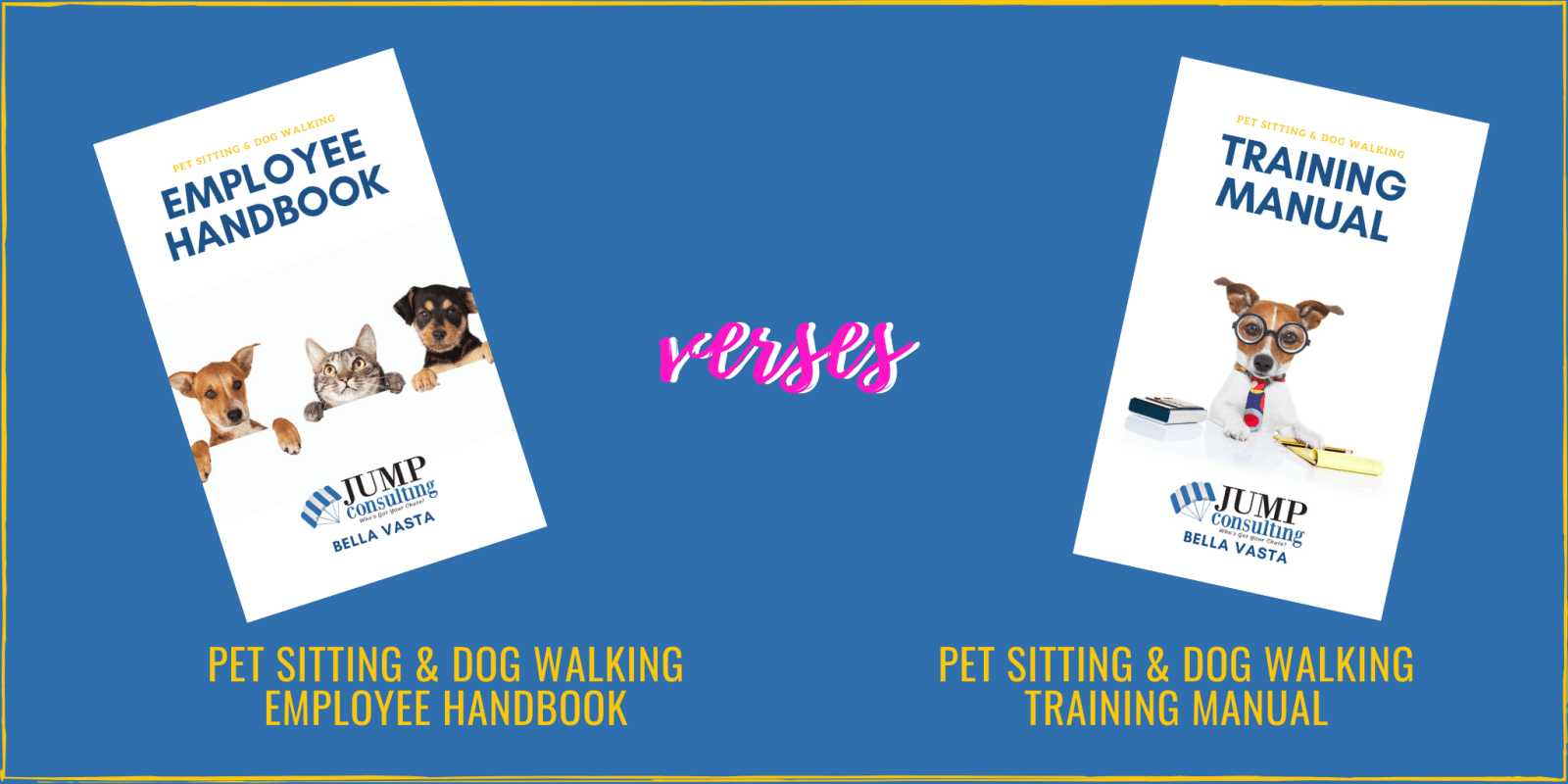 Let’s Call Upon Our Parental Days On Ways To Enforce The Rules:

Let’s draw on lessons from effective parenting techniques that apply to effective employee management too.
Simply put, it’s treating them the exact way they want to be treated. Imagine that!

Now that you have a system that was understood and agreed upon by your employee,  the way you implement it from here on out will be the thing that makes or breaks your stress levels, employee’s stress levels, and ultimately, your entire business.

When employees make mistakes and you implement your system in a peaceful and fair manner, you avoid making the rough times rougher. When you act kind during a time you must be firm, you increase the chances that your employees will view your actions as fair. Accordingly, they’ll be motivated to change for the better and properly learn from the mistake.

Let’s discuss how your company can have a non-reactive and boundary-holding way of an approach.

Do Not React & Hold Your Boundaries

To best illustrate the meaning of being non-reactive and boundary-strong, I’ll dip into my old profession where I was a psychotherapist, helping parents…parent.

Below, in the section titled “The Sitch” I will parallel a very similar, yet different, situation that happens parents with their children as well as employers with their staff. It will be used to illustrate the types of ways that work for both parenting and business-owning when it comes to upholding boundaries while preserving the relationship and increasing worker (/teenager!) motivation.

Here is a hypothetical example of 16-year-old Lexi who comes home after curfew. Here, you’ll see examples of holding your boundaries strong and being calm about it too. This example puts the relationship first and power struggles last. 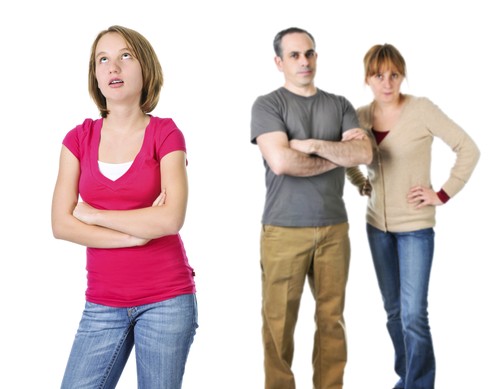 Weeks before at a family meeting, Mom and Dad asked 16-year-old, Lexi, to assist in creating a fair consequence to coming home even one minute late for curfew, as tardiness had become an issue. Lexi specifically agreed with the “one minute part”. She even made the consequence herself. Her idea would be that at a minute late, she’d be grounded the next two weekend nights.

Then, Friday night, she came home 3 minutes late. Mom and Dad said, “Hi Lexi, welcome home. We love you.”  She then goes to bed.

In the morning at breakfast, Lexi thought she was off the hook! Until Mom nudges Dad in the ribs, to which he says, “Hey Lexi, just so that you know, you came back 3 minutes late last night and due to the rule you created, you’ll be grounded tonight and Friday night of next weekend. But don’t forget, we love you!”

Then they made silly faces with their tongue out, and opened their hands for a hug. Are Mom and Dad being weird? Definitely. Does their attempt to appease Lexi make her happy? No way! Lexi avoided the hug at all costs, made a face of disgust, then screamed, “Why!? You’re SO unreasonable?”

Her parents said nothing, but gave a warm and forgiving look that says, “Yeesh, our hands are tied. You literally…made the rule yourself.” She stormed off into her room and slammed the door behind her. She calmed down relatively quick and was relatively pleasant later at their family dinner. 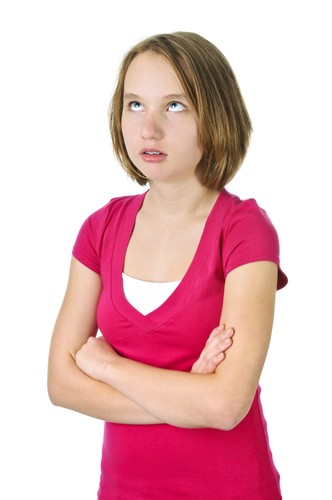 Stay Calm By Not Reacting and Enforcing Your Boundaries.

In the above example, Mom and Dad were non-reactive; they were calm, warm, loving and most of all –  patient. If you stay patient and warm, you’ll create a landscape that supports a higher desire to right wrongs in the future.

Think about how much worse it would have been if they let her off easy. Her parents wouldn’t exactly be helping her learn that “life has consequences.” Additionally, they’ll be going down that slippery slope with Lexi in the form of increased future insubordination.

It’s so much easier to make exceptions, be the “cool parent” and act like a best friend instead of a mom or dad. However, when you hold strong your boundaries, you teach valuable lessons, set good examples, and more times than not, you’ll see your boundaries being respected and held by your kids. As long as you upheld them like a “warm, yet reasonably demanding” parent.

Even when Mom and Dad were as nice as possible while sticking to the rules Lexi created, she might still freak out, curse at you and/or attempt to make you the villain. Kids make you the villain when they successfully bait you into an argument, like when Lexi said, “Why!? You’re SO unreasonable?”
They bait you into being negative towards them so they can write the situation off as “you’re an angry parent” instead of dealing with the mistake and properly learning from it. When you uphold a boundary in the calmest way possible, you leave yourself the highest chance of them learning the lesson while preserving the relationship.

After the consequence is given out, you send an angry Lexi back to her room who calms down much faster than if you had engaged in a hurtful back and forth. With the absence of added anger she’s much more likely to conclude that she is being justly punished, thus allowing character and behavior building to take place.

If her parents gave in to anger and resentment, an adversarial relationship wouldn’t produce better cooperation. Instead, it would “produce sullen, passive rebellion.” (Wolf, 2011). Bottom line is, if you engage in a power struggle, they’ll revolt. If you calmly uphold your fair and agreed upon rules, you’re giving them the best chance to be able to eventually calm down, comply, and change.

How To Use This Approach in Your Pet Sitting Business

Like Mom and Dad with Lexi, this is a great way to handle your employees when they break your rules. Make sure you and your employees have a mutual agreement. Then follow through in a way that limits the words coming from you, and eliminates arguing and eventual frustration. If they want to bring up fair questions or voice their concerns, hear them out in an empathetic manner.

Allow the system to be “the bad guy” and try and separate it emotionally. Damage control is the best you can do after you are forced to give a consequence. When your employees make mistakes, if they fully understand and agree to your rules, they have to be spoken to, warned, written up, suspended, or fired. Have a fair system for that, that is agreed to by your employees.

However, giving anything more than a verbal warning is awkward and no fun at all. We feel like an oppressor. Well, we all know that it’s worse to not give an agreed-upon consequence, as that’s the first step to creating a mistake-making culture in your business.

The point being –  giving consequences sucks, but we have to do it. So when you do give a consequence make sure that anger, sadness, personal resentment, etc. are left at home, 100%. It’s bad enough they have to be “punished” so do as much damage control possible with your employee’s stress levels in mind.

If you’re keeping them on board, it’s in your best interest to keep them happy too. No matter how bad of a mistake they made, it’s never worth it to ruin a relationship and hurt other’s feelings too. Warn, write, suspend, or fire – those are your only tools when it comes to big mistakes from employees. Use them wisely. 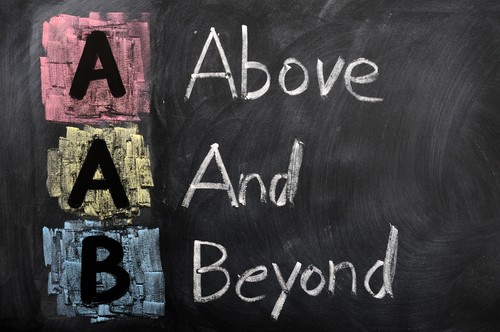 Focus On What They Did Well!

Don’t be that business owner who never gives bonuses, has office parties, or praises their employees but only focuses on the consequences and rules. Positive reinforcement will shape behavior much better than consequences. No matter how nice you are.
Think about how bad it feels to go through a day where you are finding out an employee did something unspeakable and then you have to give them a consequence. Then think about the opposite – they got you a client because they saved a dog by giving them mouth to mouth.

Allow yourself to be seen as the ultimate gift and praise giver instead of the undertaker. Let your employees know you’re here to reward them for good behavior primarily and aren’t out to get them.

Find Out What Your Pet Sitting Employees Love

During training, find out their favorite candy, drink, restaurant and surprise them for something special they did or just consistent good work over a period. The other day I gave an employee these special wool socks he was talking about. He was so appreciative and it was funny too. It’s safe to say that we added some positive credit into our relationship bank that day. 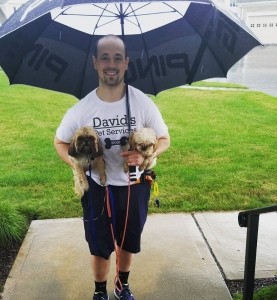 David Steinberg is the owner of David’s Pet Services (DPS) – a Dog Walking & Pet Sitting Co. based out of West Hartford, CT. In his last profession, he was a certified psychotherapist where he worked 1-on-1 with children and young adults. He also provided psychoeducation to adults on parenting. 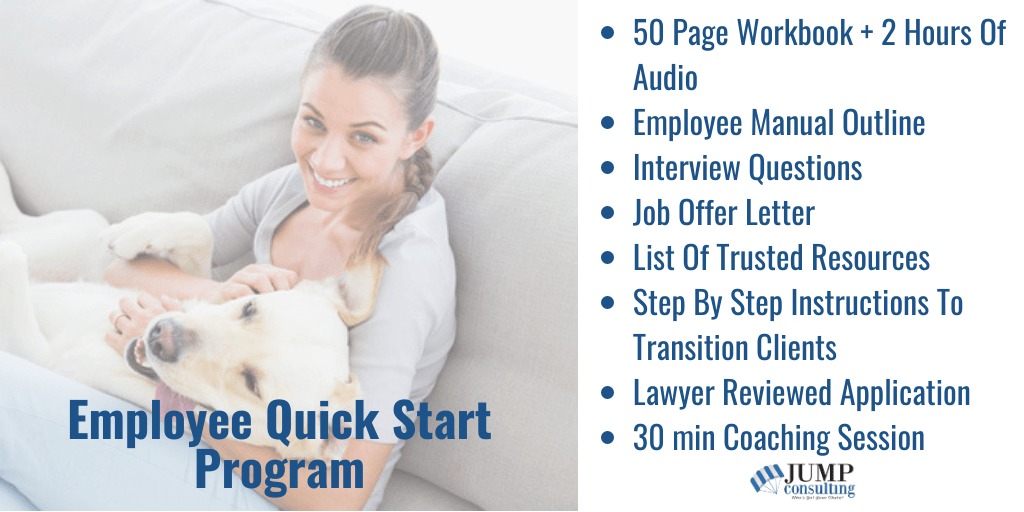 2 Of The Most Important Requirements To Establish With New Pet Sitting Empl...